New data from Evaluate Energy shows that 48 GW in existing and future solar power generation capacity has changed hands in 271 M&A transactions around the world in 2020. Both figures are significant upticks on 2018 and 2019 activity in the sector. 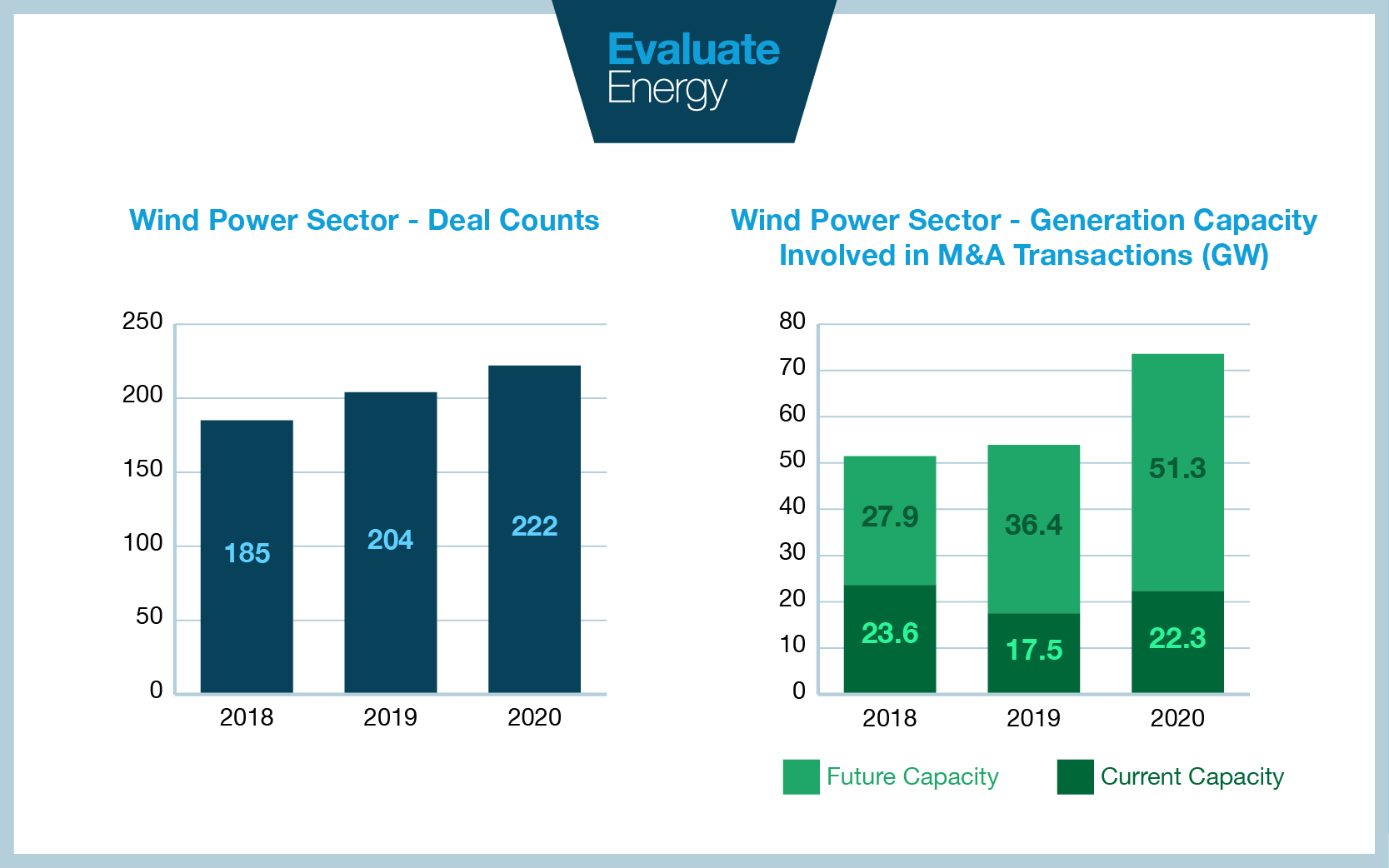 “Much like we saw with the wind sector deals last week, the majority of the deals are for projects in progress and future capacity, rather than existing projects generating power right now,” says Eoin Coyne, Senior M&A Analyst at Evaluate Energy.

“Being part of the solar sector’s growth is clearly an attractive proposition for investors right now, what with new and bolder climate targets being set all the time by nations and corporations around the world.

“Even with the pandemic taking hold last year, major upticks were seen in deal counts especially for solar sector deals and a further 14 GW in solar generation capacity was dealt for in 2020 compared to 2019.

“This all stands in stark contrast to oil and gas markets, where, as our recent analysis showed, the pandemic was responsible for a sharp downturn in activity across the board.”

As for 2021 activity so far, Evaluate Energy data shows that solar sector deal counts are currently on pace to overtake 2020 figures very quickly, with 56 deals agreed up to and including February 15.

This count includes two major deals in the U.S. for 10 GW and 8 GW in future capacity, respectively.

These two deals rank as the two largest deals by generation capacity acquired in our top 10 solar sector deals between January 1, 2020 and February 15, 2021. More on these 10 deals is available for free download at this link.

This analysis was created using the Evaluate Energy M&A database, which began including green power and renewable energy sector transactions in 2016. Find out more here.