Offshore oil production in Norway flowed as usual today after strike action by workers was averted. 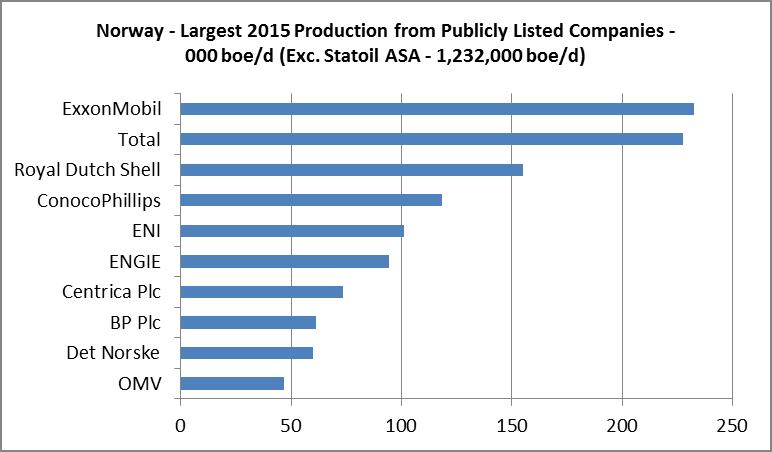 “These negotiations have been demanding, with a number of different issues which had to be resolved,” said Jan Hodneland, lead negotiator for Norwegian Oil and Gas.

“Given the demanding position which the industry currently finds itself in, it was nevertheless crucial for us to find a solution which ensured that a strike could be avoided.”

The agreement includes a decision to appoint one or more committees during the period covered by the 2016-2018 settlement, “to assess issues related to time spent offshore, as well as changes to the work plan, workplace and work periods.” This is intended to tackle cost challenges faced by companies covered by the offshore agreements, said the Association. “The expectation is that such mutually binding committee discussions will help to strengthen the competitiveness of the Norwegian continental shelf.”

Need to keep in touch with the oil and gas industry in any country worldwide? The Evaluate Energy country subscription helps you do just that.