The value of November’s announced M&A deals in the Canadian E&P sector totalled just over Cdn$1.5 billion – a sum almost identical to the equivalent total recorded in October. The full CanOils review of November upstream deal activity can be downloaded here.

This month, however, it was more than just one major deal driving the total.

Seven deals were announced in November for Canadian E&P assets with values of over $50 million, while in October, the $1.4 billion deal between Tourmaline Oil Corp. (TSX:TOU) and Shell almost entirely dominated the total alone. This is a significant increase in activity as we approach the end of the year. 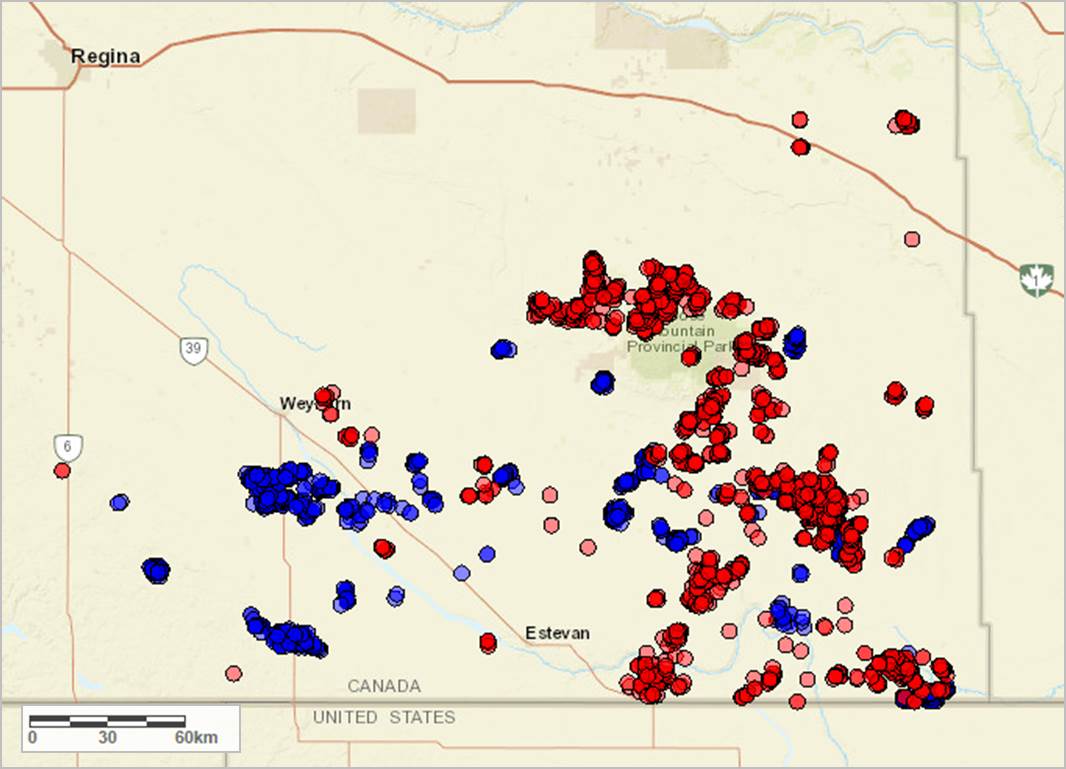 Saskatchewan assets were in high demand this month, with a few significant deals in the province being announced. Aside from ARC’s Cdn$700 million sale, there were Saskatchewan deals involving Tamarack Valley Energy Ltd. (TSX:TVE), Raging River Exploration Inc. (TSX:RRX) and Northern Blizzard Resources Inc. (TSX:NBZ). Over 4,000 boe/d was also put up for sale in new asset listings this month.

For full details and analysis on all of these deals and listings in Canada’s upstream sector, as well as every deal story involving a Canadian oil and gas company this month, download the CanOils M&A review for November 2016 here.